ENQUIRE WITH OUR
FRIENDLY STAFF Day 01: Home – Paro  Welcome to Paro, Bhutan, the Kingdom of Happiness! This is the 1st… Day 01:  Home – Paro – Thimphu As you’re flying into Bhutan’s airspace, you will see the… Day 01:  Home – Paro – Thimphu Before you even touch down in Paro, Bhutan, you will… Day 01:  Home – Paro – Thimphu From the moment your plane enters Bhutan airspace, you will… 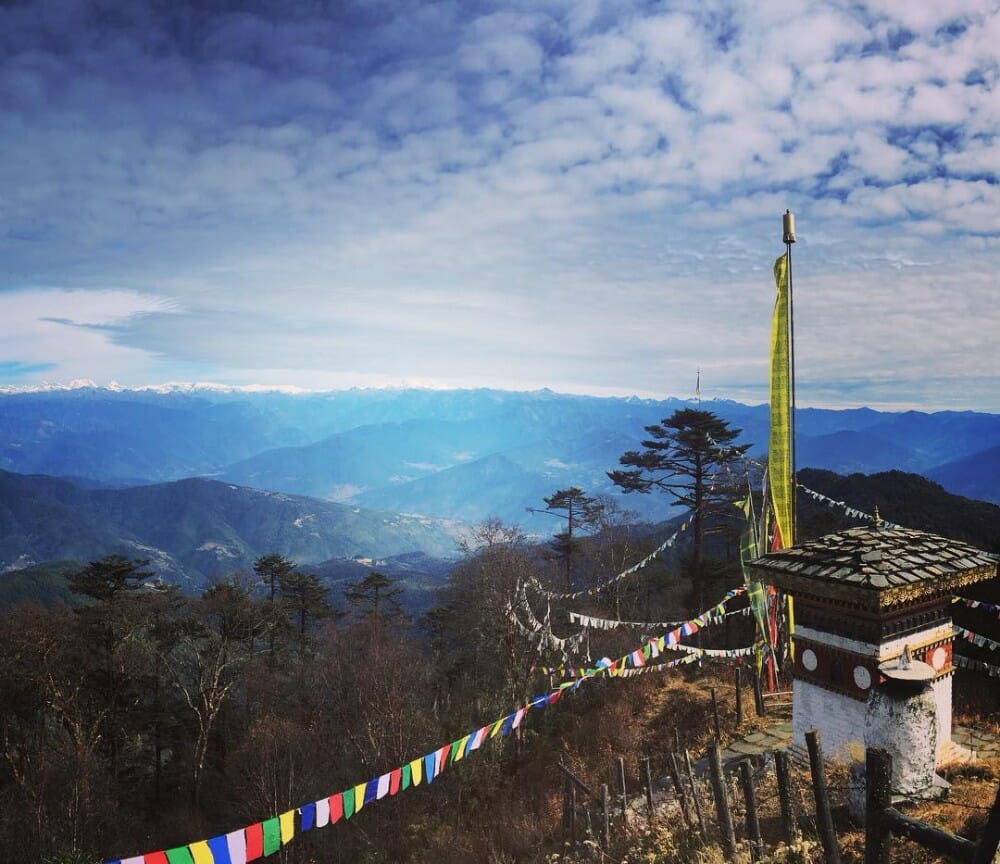 Day 01: Home – Paro – Thimphu Welcome to the Kingdom of Bhutan! Upon arrival at Bhutan’s… 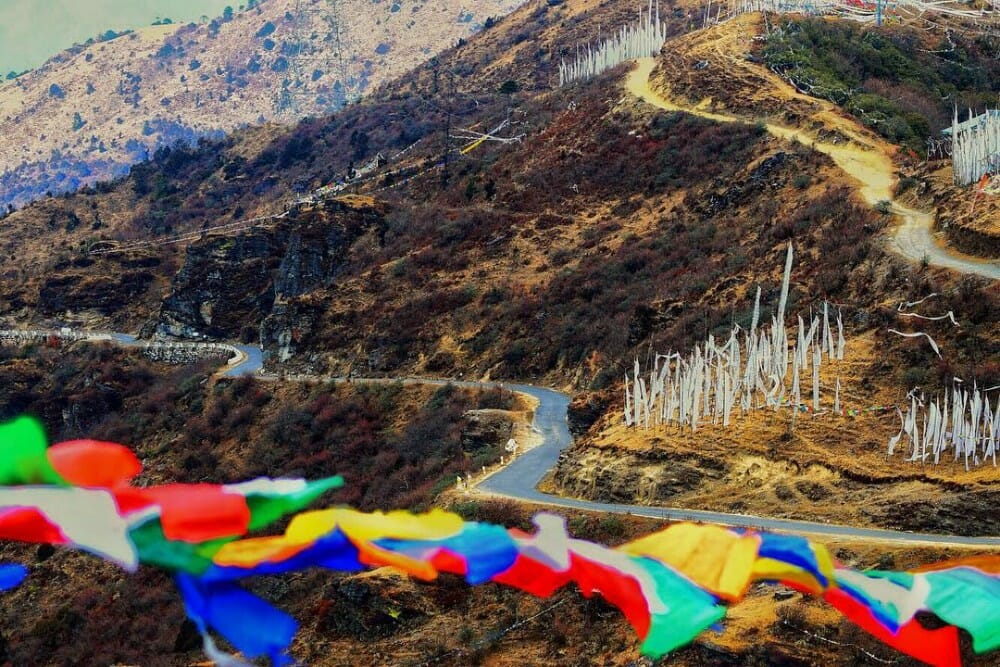 Day 01: Home – Paro – Thimphu As your plane cruises at an altitude of more than… 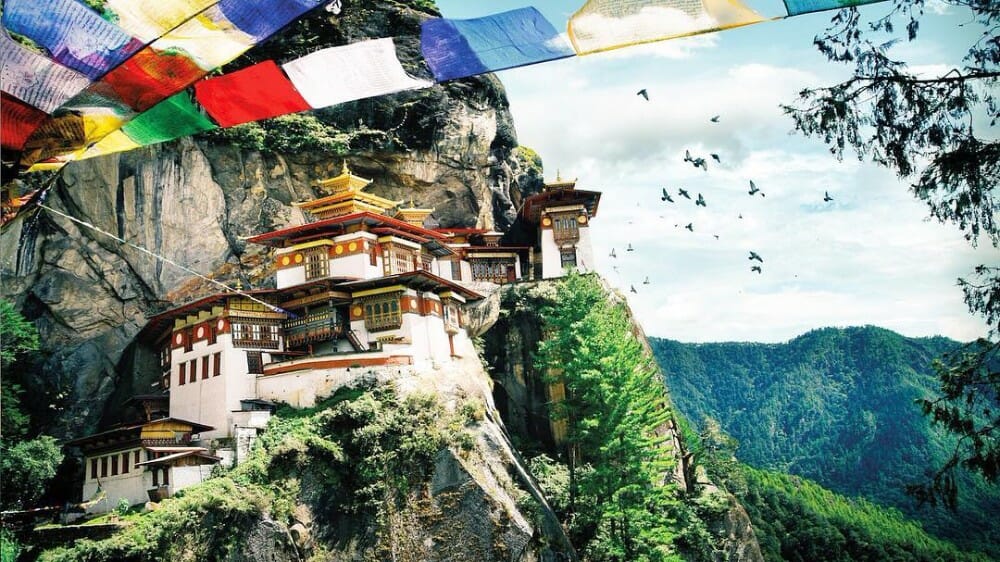 Day 01: Home – Paro Welcome to Bhutan! Great job on choosing one of the most exciting… 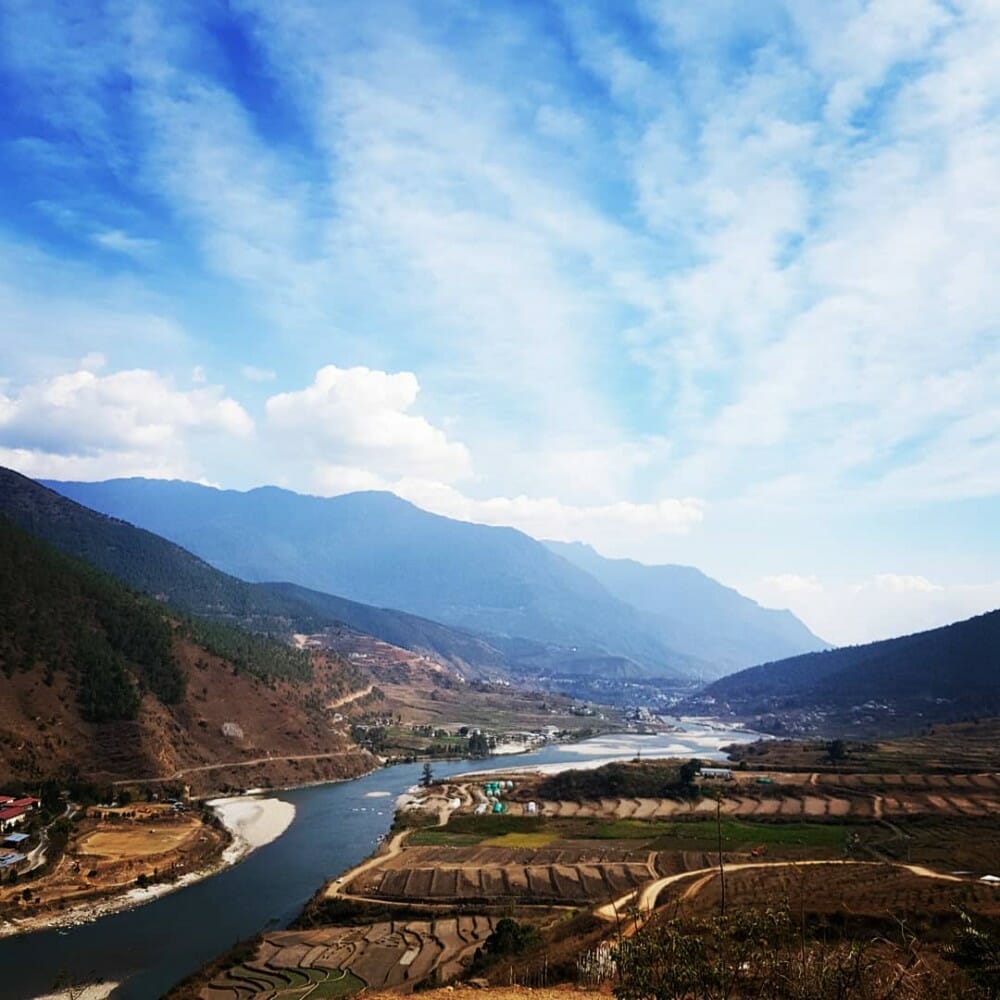 The Ultimate Bhutan Travel Guide and Travel Tips you must know!

Bhutan is probably one of the most exotic destination that you will ever visit. Find out in… 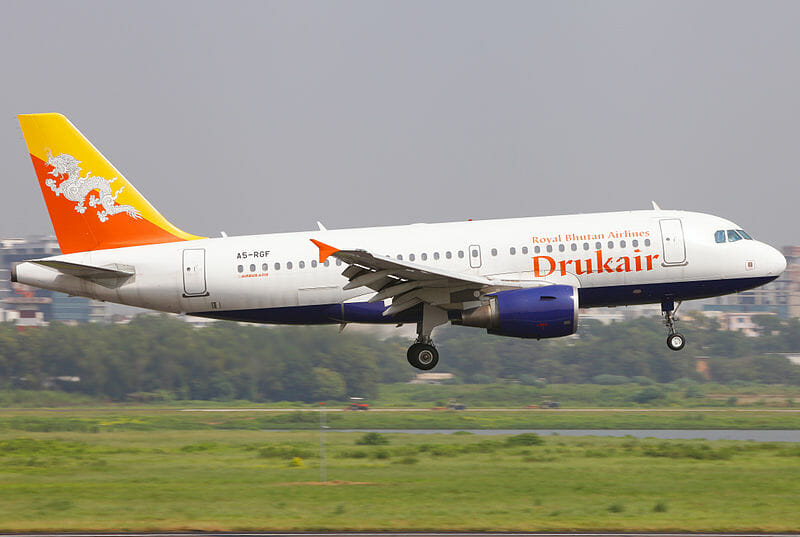 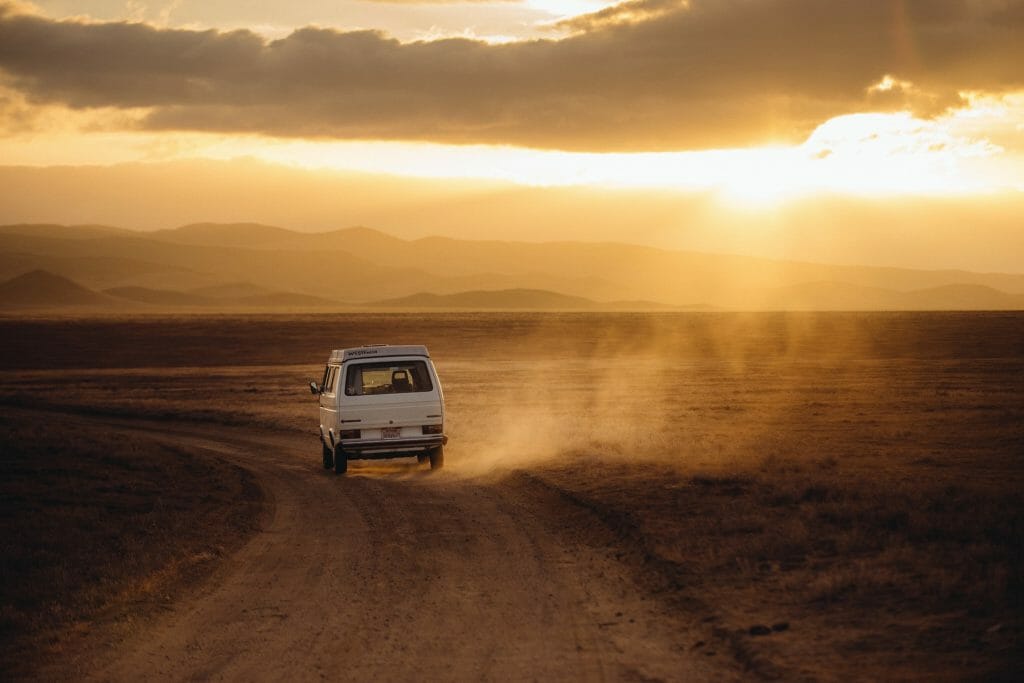 This article is on how to go to Bhutan by Land. If you’re planning to go to… 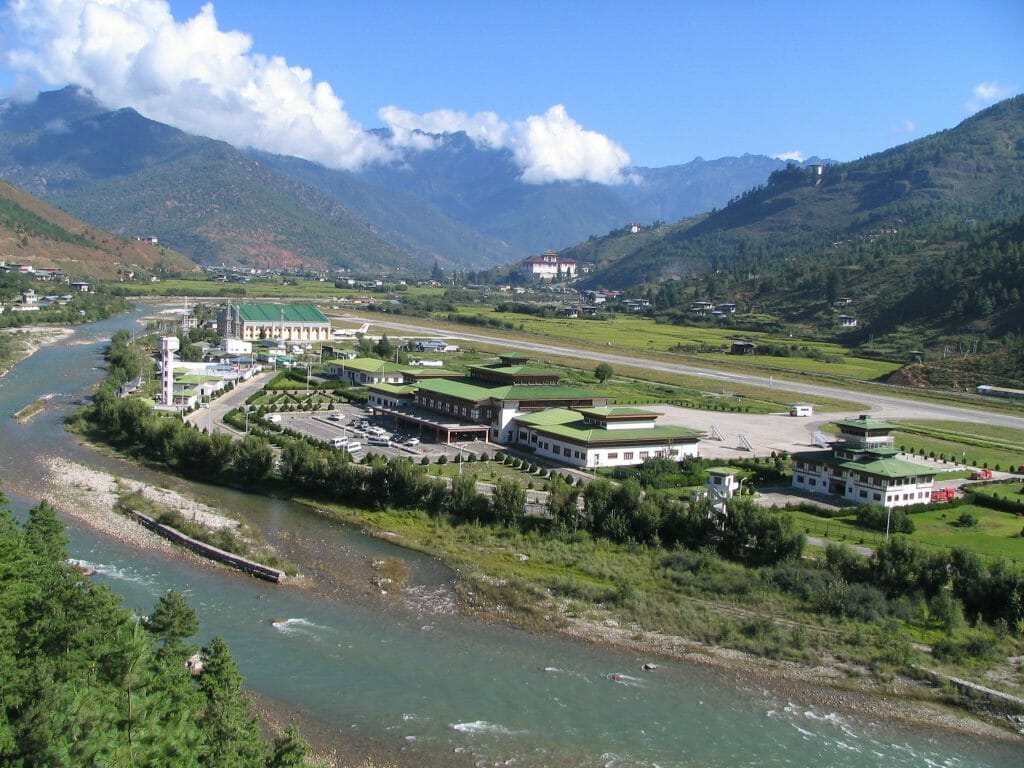 Who needs Visa to Bhutan? Apart from citizens of India, Maldives and Bangladesh, all other visitors to…

Where is the Kingdom of Bhutan?

Bhutan was first settled by migrants from Tibet in the early ninth century. Bhutanese affectionately and proudly call their kingdom Druk Yul, Land of the Thunder Dragon. The gorgeous & mystical Kingdom of Bhutan is on the eastern Himalayas, right between China and India.

How to fly into Bhutan?

Bhutan’s 2 national carriers, Drukair (government) and Bhutan Airlines (private) offer worldwide flights into and out of Bhutan’s only international airport in Paro. Pari is 1.5 hours’ drive from the kingdom’s capital, Thimphu.

The Drukair and Bhutan Airlines schedules differ from season to season. Nevertheless, there are many flights weekly from Kathmandu, New Delhi, Singapore and Bangkok, either direct or via Dhaka (Bangladesh), or India’s Guwahati, Kolkata, Ahmedabad or Bagdogra.

Airlines may add on more flights during the Thimphu Tsechu (dance festival) in October and the Paro Tsechu in April. Usually there is a surge in tourist arrivals around these times. How to buy air tickets and fly to Bhutan?

There are various methods purchase your air tickets and fly to Bhutan:

Tips on flying into Bhutan

Summary of flight schedules of DrukAir and Bhutan Airlines

Flights to Paro (Bhutan) from:

Both DrukAir and Bhutan Airlines operate domestic flights between Paro and Bumthang. Consider including this into your itinerary if you’re planning to explore both the eastern and western Bhutan. Flying will save you lots of time compared to driving.

In addition to the above route, DrukAir also runs domestic services using the ATR 42 from Paro to Gelephu (Gelephu Airport) in the South and Trashigang (Yonphula Airport) in the East. Take note that there are no flights in the rainy season of June to September.